Involving Women from the Very Start

Twenty-one-year-old Winifred Buhari loves chocolate and traveling and is about to start her studies in computer science — interests that are not unusual for a young girl her age. But unlike many of her peers in Nigeria, Winifred has an open and transparent relationship with her mother about her sexual and reproductive health and her use of contraceptives. For many young women her age, decisions about whether and when to use contraceptives, and which ones to use, are clouded in secrecy, stigma and misunderstandings, and many girls are afraid of broaching the topic with their mothers.

Winifred is one of several young women who recently took part in one of the Delivering Innovations in Self-Care’s (DISC) design workshops. Facilitated by design partner Busara, these workshops aim to take a user-centered approach to developing and prototyping interventions that can increase awareness, uptake and continuation of self-injectable contraceptives.

“Winifred is one of the few people who has been able to bridge that challenge of having a dialogue with her mother. Others in the group said they would never have that conversation with their mothers,” explained Fausiat Modupe Balogun, who works with Society for Family Health on the DISC project and participated in the workshop.

Alongside 10 other women, Winifred shared her views on self-injectable contraceptives and the best ways to create awareness about the product and make it accessible to women who need it.

“I feel self-injectables relieve stress. Unlike the condom that you have to wear. This, you do it once for three months before taking another shot. When you’re going for the pill, it’s every day and you might forget. You might forget to carry the condom. So self-injection is more convenient,” explained Winifred.

The group spent some time discussing issues around convenience and privacy.

“The workshop has been able to bridge a cultural challenge, bringing girls out of their comfort zone to discuss this issue. Normally in this part of Nigeria, people are more reserved. They normally won’t talk about issues like this openly. But they were very vocal and they looked beyond themselves to think about what their friends, sisters would like,” said Fausiat.

When it came to discussions about the packaging for self-injectables, not everyone agreed with Winifred’s preference for a more inviting look, using vibrant colors, including pink. Because Winifred is comfortable talking about her contraceptive choices with her mother, she explained that she’d prefer the package to be attractive and bright. But most of the other young women in the workshop preferred a discreet, plain package that people won’t immediately notice—ensuring more privacy.

Privacy is also a concern when it comes to the channels through which women can purchase self-injectable contraceptives. Winifred explained that for many young women the thought of visiting a pharmacy or clinic is daunting. They are often concerned they could be seen by their parents or by neighbors, who often have misconceptions about contraceptives and might judge their decisions. The idea of purchasing self-injectable contraceptives online or through community-based distribution agents (who they could see in a private and safe space of their choice) were two preferred alternatives.

To create awareness of self-injection among urban young women, many of whom are either not familiar with this contraceptive method or have fears about its use, Winifred mentioned the value of social media, including Twitter, Facebook and WhatsApp. But although use of social media is widespread in Nigeria, it might not reach everyone, and Winifred highlighted the need to also create awareness through radio stations, billboards or even television.

We also asked Winifred why she felt it was important to ensure that women have more choice and access when it comes to contraceptives. “It’s important because there are some people who are scarred of injectables, maybe they feel it’s painful. They might want to go for the daily pills. Some people maybe don’t like swallowing drugs and might want to go for condoms. It depends on the person and what she wants,” she said.

As the project evolves, DISC will continue to engage with Winifred and many other young women to shape its interventions and ensure they reflect a varied set of women’s needs, experiences and preferences. 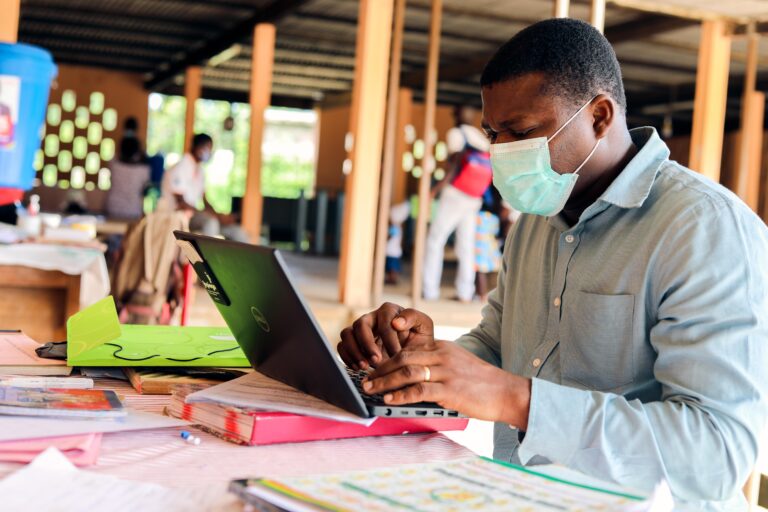 GETTING HANDS-ON WITH E-LEARNING: A NEW DIGITAL ALTERNATIVE FOR TRAINING PROVIDERS ON SELF-INJECTION

Amid a global pandemic, people around the world have learned to adapt from in-person meetings and trainings to more nimble and flexible digital platforms—and healthcare 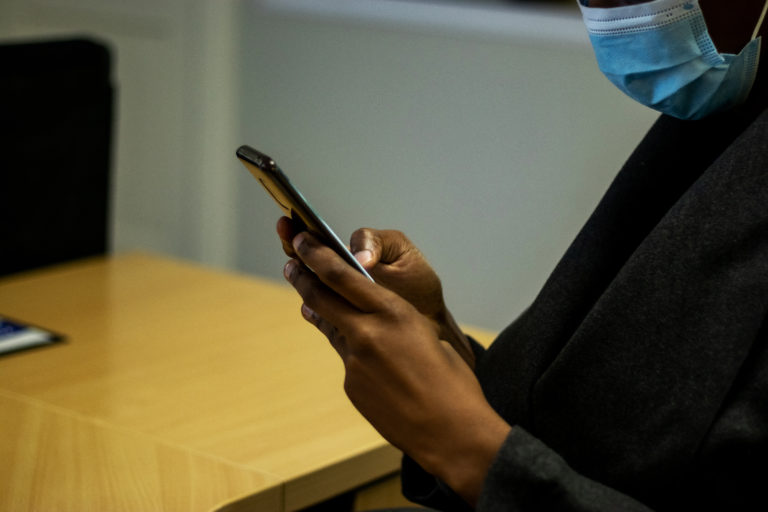 A Companion to Digital Sexual and Reproductive Health

Meet Tina: she’s the friend that every woman needs—she is discreet, available whenever necessary and gives advice tailored to your needs. And she’s a virtual 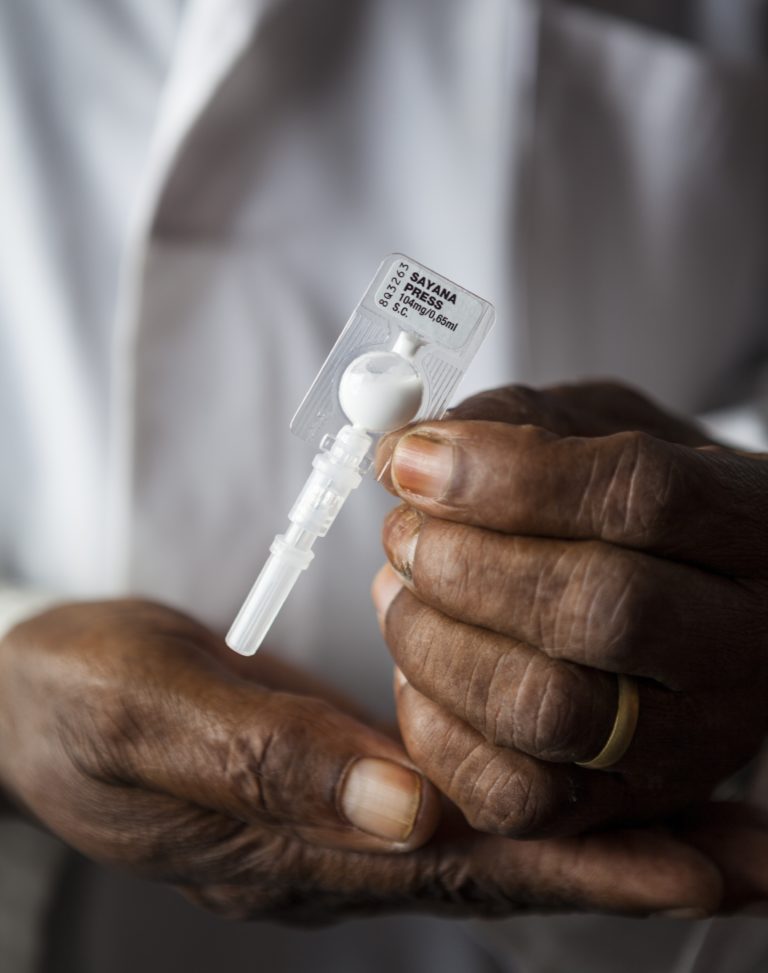 Self-care presents an opportunity to strengthen overstretched health systems by offering delivery efficiencies while placing people at the center of its design. Countries around the 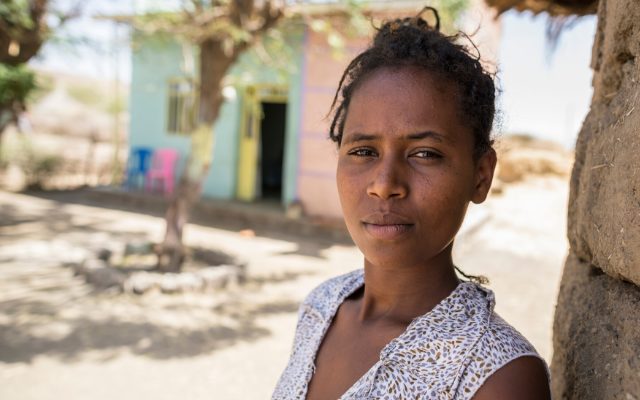 Self-care and behavior: Women share 7 factors that influence their decisions about self-injection of DMPA-SC 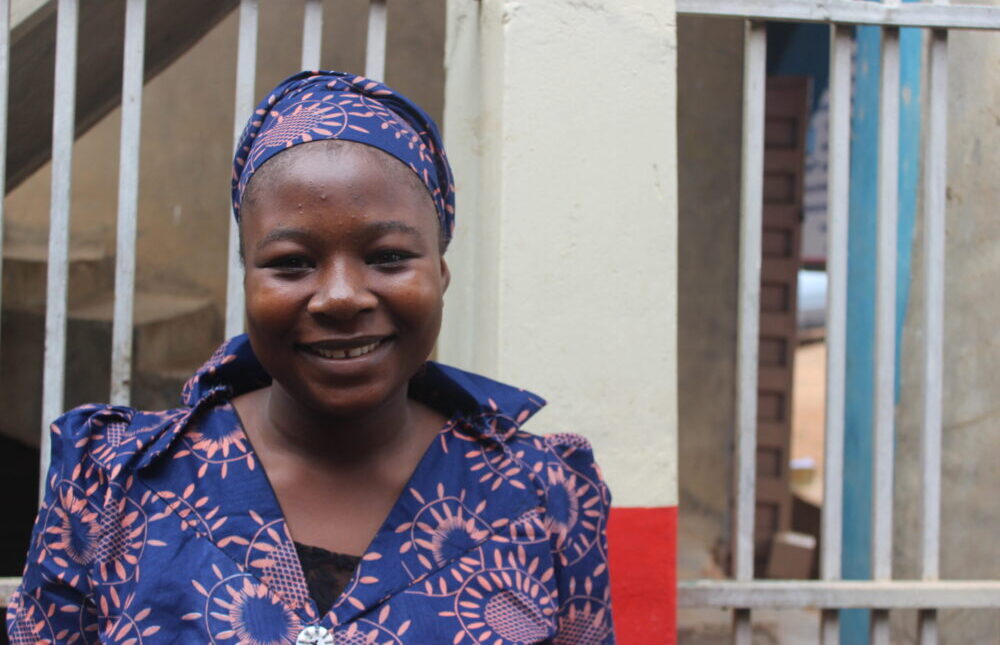 While upfront investments in demand generation are necessary in any new product introduction, a static approach may not be enough to drive changes in behavior. Real-time data on consumer engagement with digital content provides an opportunity to learn 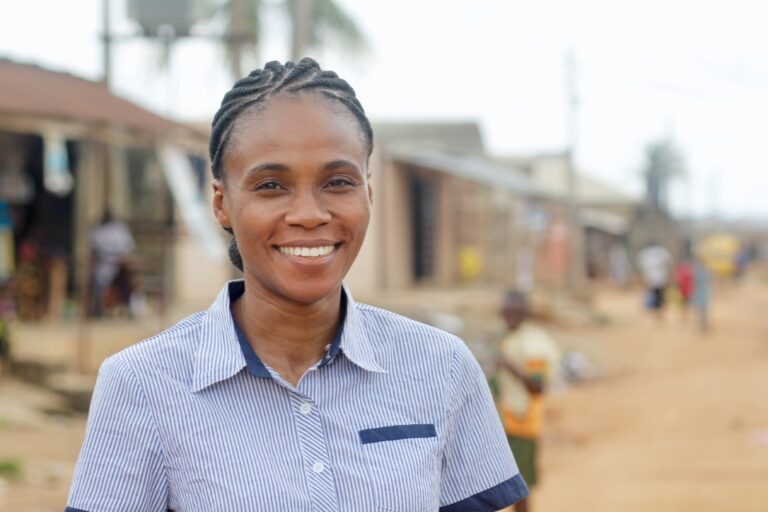 Partnering with Women from the Start: DISC’s Efforts to Understand Power in the Context of Self-Care

From the outset, the World Health Organization’s (WHO) consolidated guidance on self-care acknowledges “[t]he principle of autonomy, expressed through free, full and informed decision-making” as particularly