Imagine a woman named Cynthia who lives in Malawi.

Cynthia’s boyfriend Ben doesn’t like to use condoms. And she doesn’t feel like she can insist on condom use. At 20 years old, Cynthia dreams of finishing her studies before having kids. She doesn’t want to get pregnant right now, or risk contracting HIV. Without the use of condoms, Cynthia feels she has few options.

Cynthia is an archetype, a fictional character typical of a broader group. Globally, there are many women like Cynthia who lack negotiating power within their relationship to insist on condom use.  Women account for just over half of the 37 million people worldwide who are living with HIV or AIDS.  In sub-Saharan Africa, the rate of new infection disproportionately affects women, with the highest burden among young women ages 15-24. Condoms are a well-known method of preventing both sexually transmitted infections and unintended pregnancy, but for many women, this isn’t an option. Due to this gender-based inequality, there is a dire need for methods that are woman-initiated.

One of these methods is the female condom. Female condoms are a safe and effective dual protection method that offer a similar effectiveness as male condoms but are worn internally by the woman.

Female condoms aren’t new. But despite the many advantages of the female condom, uptake in sub-Saharan Africa has been low due to limited funding, competing budget priorities, and lingering questions about the product category. Women cite concerns with specific design features of female condoms that affect ease of use and comfort. In many settings, public health programs have focused their female condom activities on reaching female sex workers at high risk of HIV infection. The unintended consequence of the focus on sex workers has been lasting stigma associated with previous generations of female condoms.

The Woman’s Condom is being introduced through the Expanding Effective Contraceptive Options (EECO) project, funded by USAID. EECO is designed to support the introduction of new contraceptive and dual protection methods. EECO partners, WCG and PSI have introduced the Woman’s Condom in Malawi and Zambia—two countries with a relatively high prevalence of HIV and unmet need for contraception. The EECO team hypothesizes that the introduction of this new and improved condom, coupled with targeted marketing and education around female condoms in general, will lead to an increased interest in trying female condom products, and will therefore lead to more protected sex.

A critical component of the Woman’s Condom introduction strategy is targeted marketing and communication campaigns. Taking lessons from the commercial sector, the EECO team analyzed the family planning landscape in each country and conducted in-depth market research with consumers to identify appropriate target audiences for the Woman’s Condom. EECO then directed marketing and education efforts to the needs of specific segments of consumers. Ultimately, the project aims to reduce unintended pregnancies as well as transmission of STIs and HIV/AIDS by attracting users to this woman-initiated, dual protection method.

Since EECO introduced the Woman’s Condom, the project has learned:

Additional learnings from this introduction will be presented at the Reproductive Health Supplies Coalition conference this month. More information about the process behind the EECO strategy can be found in our recently published case study: Expanding Effective Contraceptive Options: Understanding the Consumer. 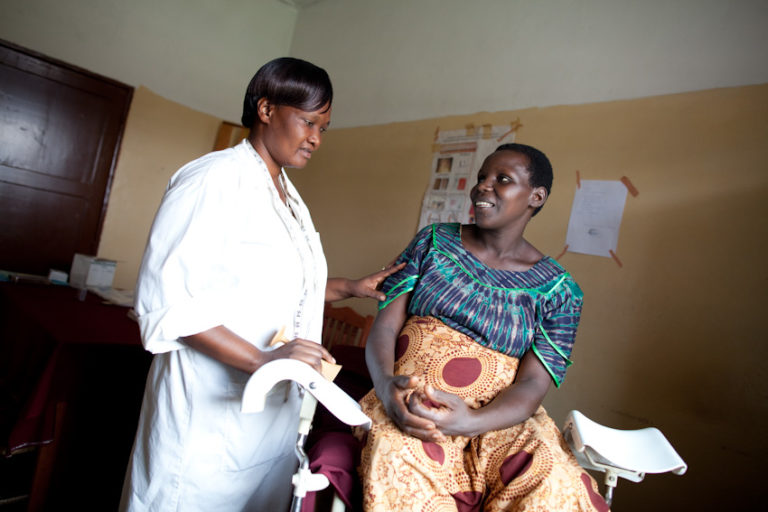 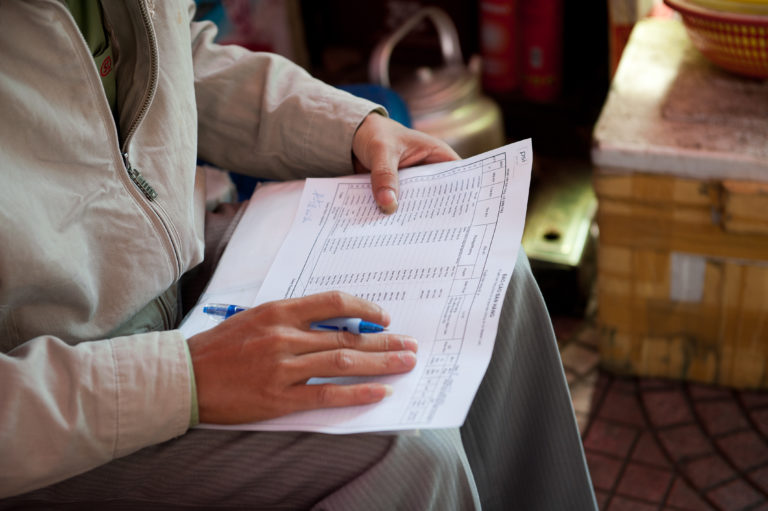 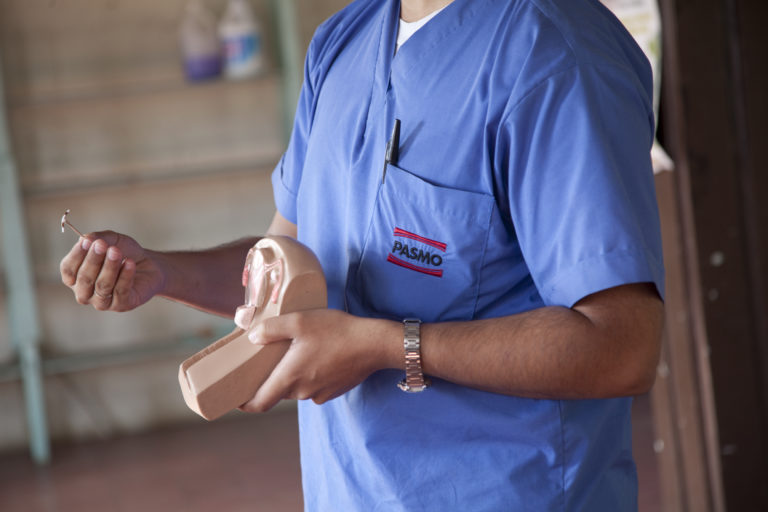 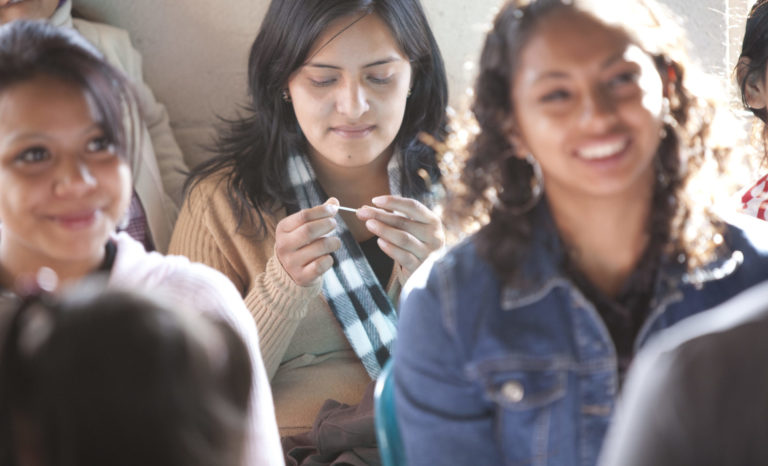 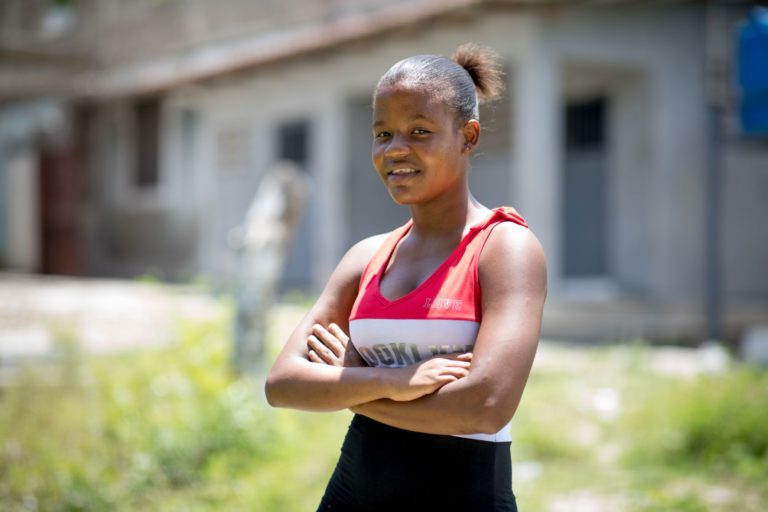