People Have Sex for Pleasure. Why Aren’t We Talking About That?

Typically, sex talks available to young people speak to their fears – of unwanted pregnancy and sexually-transmitted infections – rather than acknowledging one of the main reasons people have sex: pleasure. This is a missed opportunity.

At VIYA, we take action by putting consumers and their interests first. In this case, women want to have good relationships with their partners, they want the ability to take advantage of life opportunities, and they want to have good, pleasurable sex.

Through a partnership between VIYA, PSI’s Fem Tech social business, and Meta, we launched a Facebook and Instagram-based digital media campaign in South Africa to engage users with VIYA’s sexual health and wellness resources that serve women throughout their lifecycle.

Here is what we learned:

And we went all out.

From not shying away from splashing the word “vagina” on our collateral to leaning into taboo topics, like vaginal dryness, our communication moved beyond our standard focus on pregnancy and STI prevention toward supporting women aged 18-35 already seeking SRH information online. Our campaign showed that disruptive communication can inspire positive attitudes by drawing the audience in. 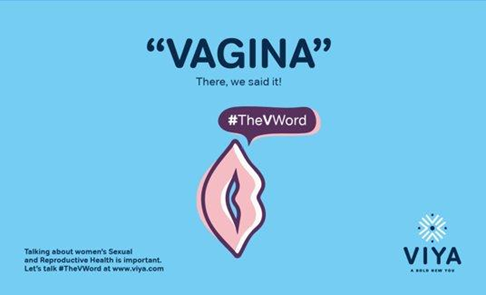 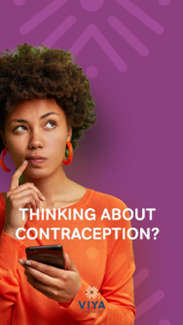 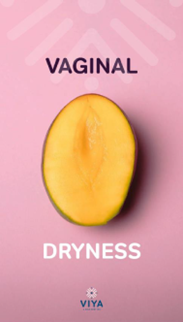 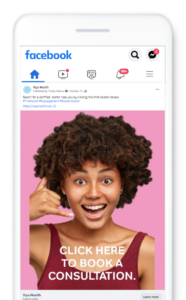 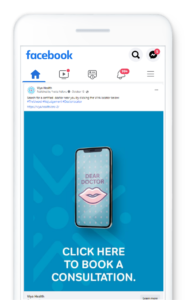 Mixed Digital Approach: We used an array of approaches, from carousels to statics to GIFS, to communicate our messages and offer our audiences different ways to consume our message.

The campaign was a success in reaching and engaging women in South Africa with pleasure-forward and reliable sexual health and wellness communications:

To measure impact, our campaign utilized the Brand Lift Study (BLS) measurement tool by Meta. A BLS measures outcomes from ad campaigns by comparing self-reported knowledge, attitudes, and behaviours between Facebook users from a control group and a treatment group. The treatment group sees campaign ads as normal and the control group does not see campaign ads.

Both audiences are served the Brand Lift poll questions to assess self-reported knowledge, attitudes, and behaviors relevant to your campaign. The results of the Brand Lift study show the impact or “lift” campaign ads likely had on the treatment audience compared to the control audience.

The BLS in phase 2 focused on understanding if access to sexual reproductive services was a barrier to using contraceptives in South Africa. 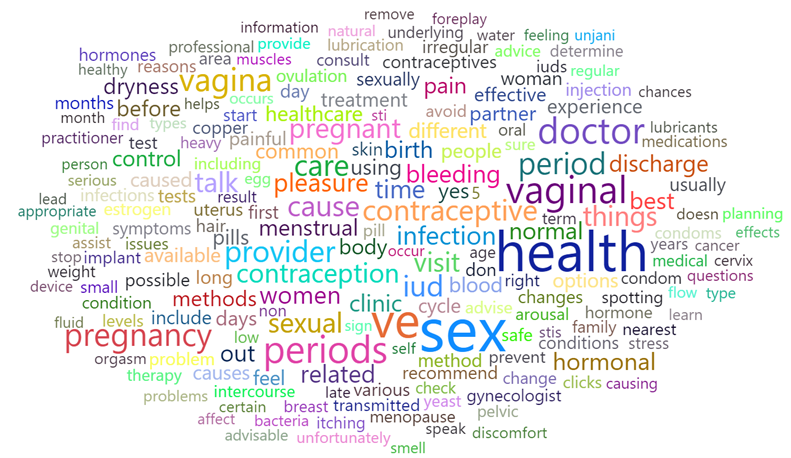 Figure 10: Word Cloud: Visual Representation of Most Popular Conversation Topics. The larger the font size the more frequently the word appeared in conversations.

VIYA has certainly disrupted conversations around sexual health. With a reach of 70 percent of target market (source Facebook Ad Manager), and a Facebook community of over 24,000 people, the dial is turning. But behavior change takes time, and a three- week campaign is just the start of a SRH and wellness revolution. The campaign (phase 1) was close to showing outcomes of increased confidence in choosing a contraception method, but the campaign was 2% shy from reaching statistical significance, which means more work can be done, including addressing multisectoral determinants and barriers to contraceptive access such as convenience and cost. With the help of digital tools and a robust infrastructure of PSI’s Social Business in 27 countries VIYA continues to expand its reach beyond South Africa to other markets and continues developing solutions to transform the way women access and experience their journey towards sexual health and wellness. PSI and VIYA will not stop until every woman, no matter where she is in her lifecycle, has reliable, trusted and accessible sexual and reproductive health, rights and wellness resources at her fingertips. 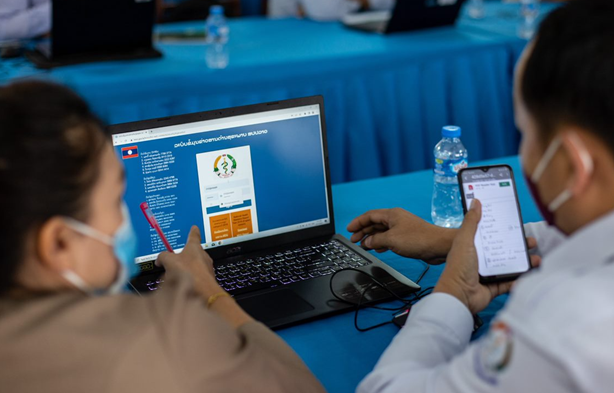 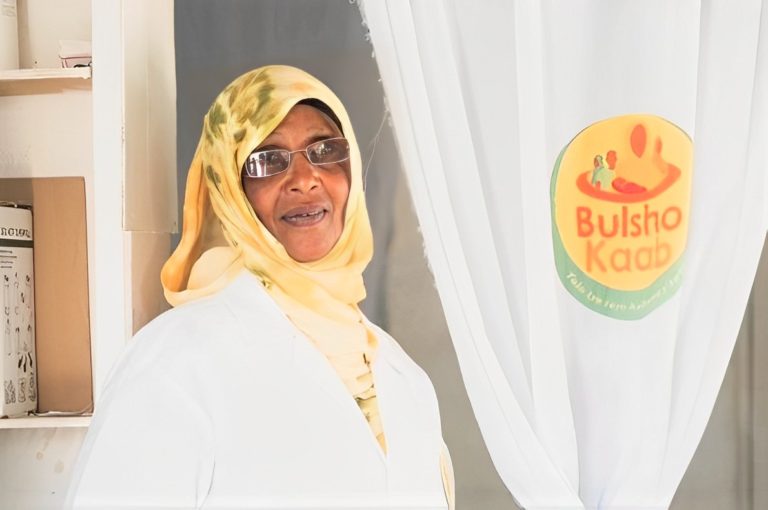 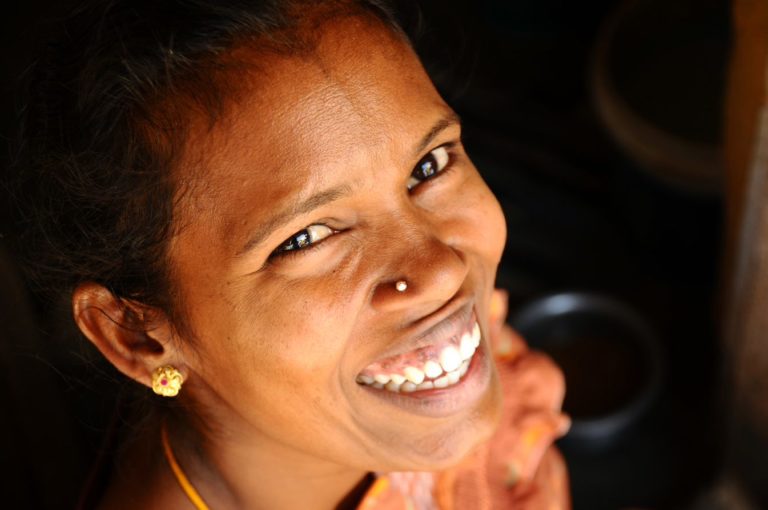 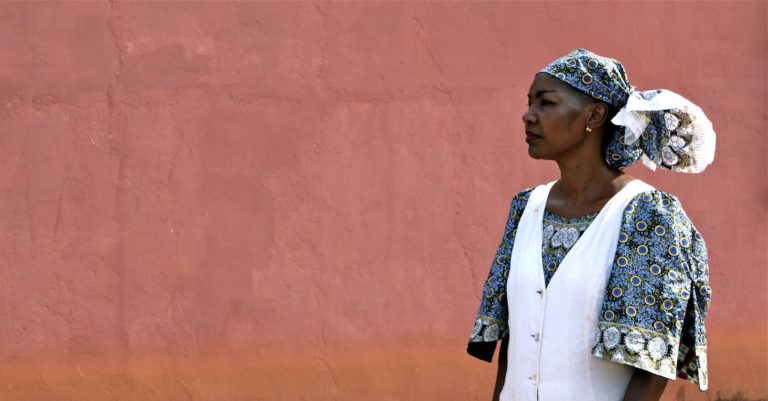 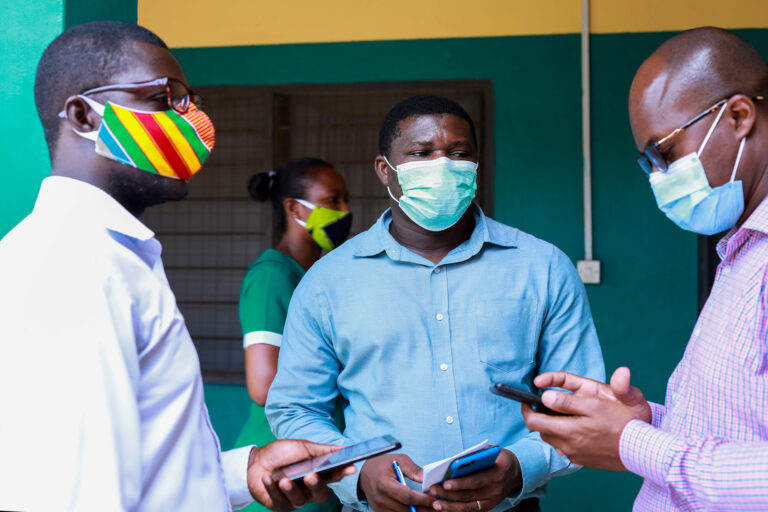 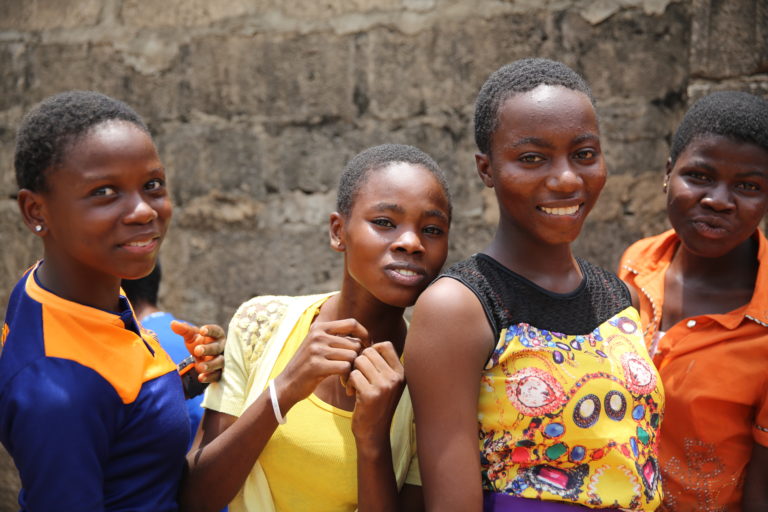 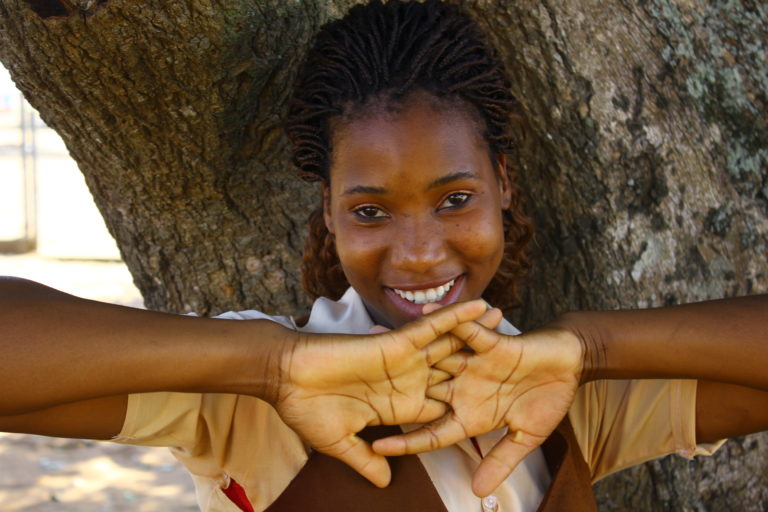 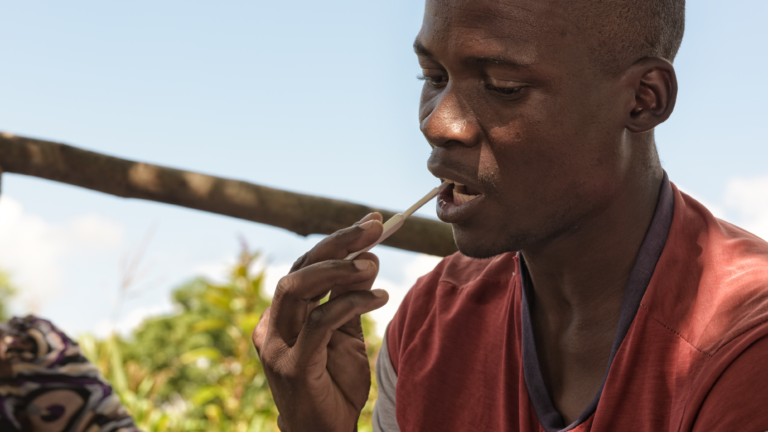 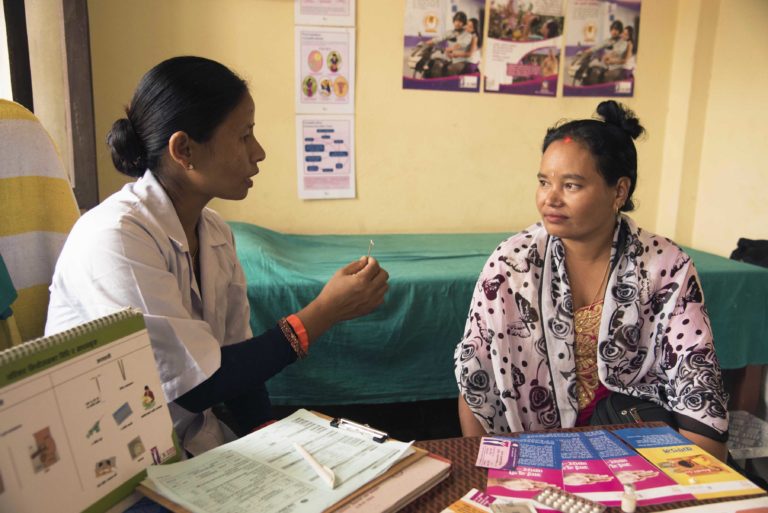