Transform/PHARE designed a prototype craft academy, Académie de l’Artisanat, to reach young, out-of-school women with information on and referrals for modern contraceptive methods. A handcraft academy model was selected based on the insight that young, out-of-school women were interested in learning income generating skills, such as making crafts that also allows them to earn modest income. During the Académie workshops, beading specialists taught the young women how to make a variety of beaded handicrafts, including necklaces, bracelets, and bags. At the end of the workshop, a community facilitator provided lessons on modern contraceptive methods and referrals to contraceptive services. The craft academy has been implemented in two districts of the Dassa commune in central Benin – Dassa1 and Kèrè. A total of 14 beading workshops (8 in Dassa1 and 6 in Kèrè) were organized between July and September 2017 and a total of 99 women were reached.

Through the workshops knowledge of modern contraceptive methods improved on average from 25.4% in July to 98.4%in September. This rate was consistent for both sites. In addition, during the prototype period of July to September 2017, 10 women received modern contraceptives from healthcare providers.

In a short period of time the craft academy activity has proved to be an innovative and effective approach in increasing contraceptive knowledge of out-of-school girls who would otherwise not be receiving this information in any other forum. The pilot aimed to test a model of transferring health and contraceptive information to young women in a non-traditional setting and one where they were learning an income-generating skill. This was a success and a few of the girls have even made a profitable business out of selling the crafts in the market. It was found that this method of sharing sensitive health information, where the young women and girls are not required to look directly at the service provider, was incredibly effective as shown by the test results.

In 2018-2019, Transform/PHARE will expand this pilot to cover new communities, with an emphasis on improving the referral system. This next phase of the activity will also include enhanced focus on providers, testing whether greater engagement with providers can have a positive impact on the number of Académie participants seeking FP consultations as well as uptake of contraceptive methods.

The academy will also test the introduction of different discussion topics with the girls to understand their concerns and limitations to attending consultations or to use contraception. based on sexuality, relationships and other topics that are important to the young women. At the same time, the PSI/ABMS team with assistance from IDEO.org, will gather insights from providers and clients focusing on improving referral rates and uptake of consultation and contraception. 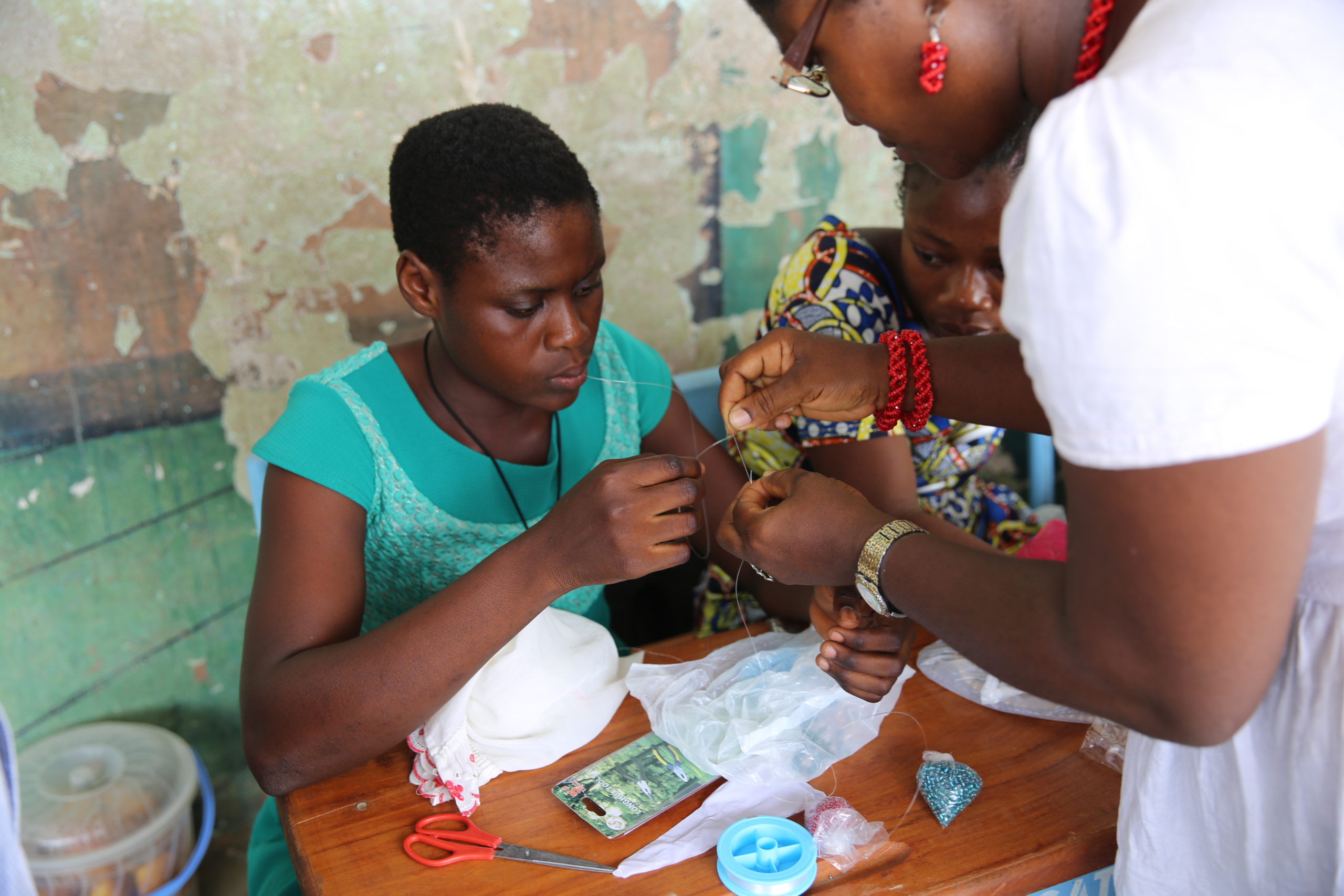 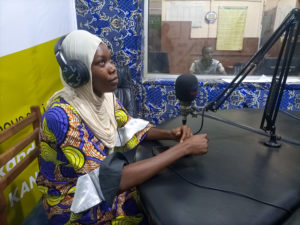 Meeting the Contraceptive Needs of Youth Through Digital Tools: Reaching Beninese Youth Where They Are 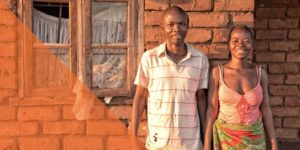 Support for International Family Planning and Health Organizations 2 (SIFPO2) was a USAID-funded program to increase access to and use of high-quality, affordable family planning (FP) products and services.    From

Ensuring universal access to sexual and reproductive health (SRH) services is one of the key targets of the Sustainable Development Goal (SDG) 3. However, many

Lucienne, one of the mothers of the Academie who also participate in the moms’ talks shares her story, and gives a testimonial on how her

A young girl, Christine, talks about the Academie de l’Artisanat, how it teaches young women 15-24 about reproductive health and avoiding unwanted pregnancy while at

This website is made possible by the generous support of the American people through the United States Agency for International Development (USAID). This website and the corresponding contents were prepared by PSI and its partners for USAID, Contract Number AID-OAA-TO-15-00037. The contents are the sole responsibility of PSI and do not necessarily reflect the views of USAID or the United States Government.